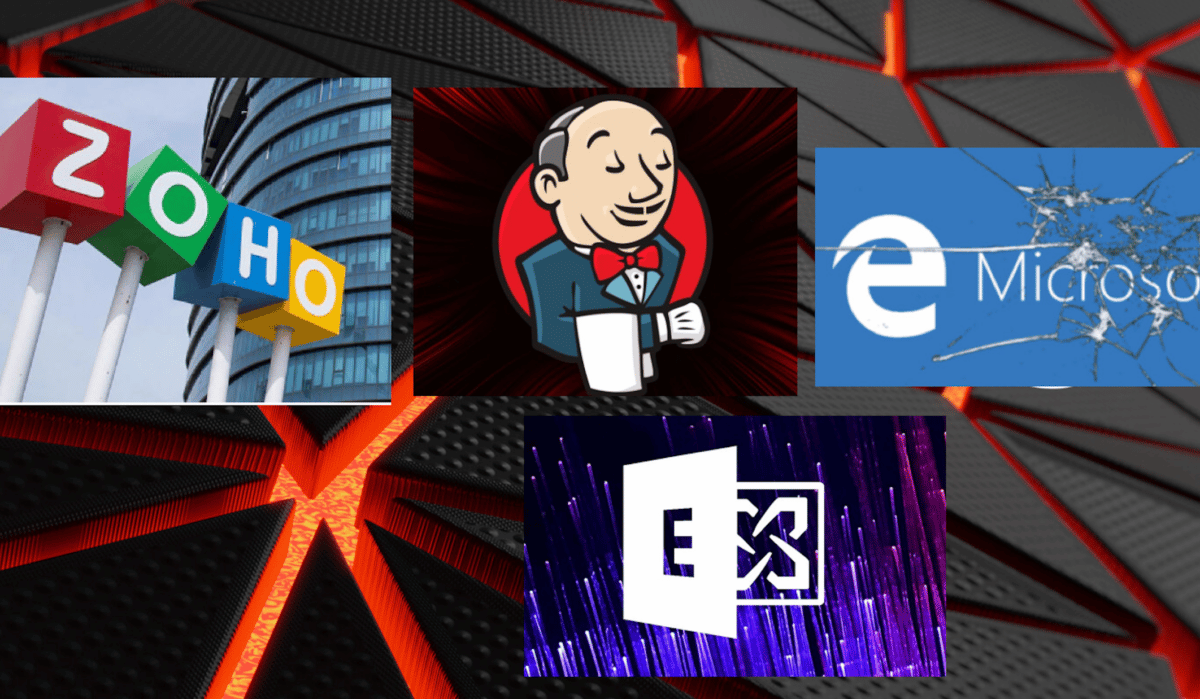 On July 1st security researchers published a proof-of-concept exploit code for CVE-2022-28219, a critical vulnerability in the Zoho ManageEngine ADAudit Plus tool for monitoring activities in the Active Directory.

Horizon3.ai published a blog post explaining the technical aspects behind CVE-2022-28219 along with proof-of-concept exploit code that demonstrates the findings.

“This is the same vulnerable endpoint from CVE-2020-10189, reported by @steventseeley against ManageEngine Desktop Central. The FileStorage class in this library was abused for remote code execution via untrusted Java deserialization” – Naveen Sunkavally

Once Sunkavally found a way to execute code remotely, he started to look for methods to upload files without authentication and found that some ADAudit Plus endpoints used by agents running on the machine to upload security events did not require authentication.

The researcher then found a way to trigger a blind XXE vulnerability in the ProcessTrackingListener class in charge of managing events with Windows scheduled task XML content.

For more details: To show the validity of these findings, Horizon3.ai published code that exploits CVE-2022-28219 in ManageEngine ADAudit Plus builds before 7060 to execute the calculator app in Windows.

Jenkins is a highly popular platform (with support for over 1,700 plugins) used by enterprises worldwide for building, testing, and deploying software.

As per shodan there are currently 155 K jenkins servers

While there is a long list of vulnerable plugins the major one are:

While the Jenkins team has patched four of the plugins (i.e., GitLab, requests-plugin, TestNG Results, XebiaLabs XL Release), there’s still a long list of vulnerable ones, including:

A vulnerability CVE-2022-30192 was found in Microsoft Edge 103.0.1264.37 and classified as critical. This issue affects an unknown code. The manipulation with an unknown input leads to a remote code execution vulnerability. Impacted is confidentiality, integrity, and availability.

The threat actors had a considerable number of potential victims to target, seeing that the Dutch Institute for Vulnerability Disclosure (DIVD) found 46,000 servers unpatched against the ProxyLogon flaws one week after Microsoft patched them.

SessionManager’s capabilities include, among other features:

Eset researchers have identified a number of groups targeting the vulnerability 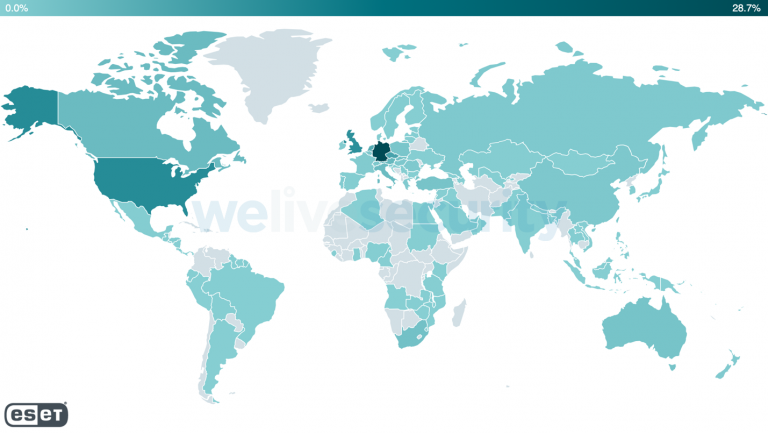 ESET has now published a new report saying that unpatched Exchange servers are currently hunted down by “at least 10 APT groups.”

Detailed info on the servers compromised by these hacking groups and the threat actors behind the not yet attributed malicious activity, including indicators of compromise, can be found in ESET’s report.